After a long 8-year hiatus, Vivian Girls have returned to bring us more of their fuzzy punk-rock magic on their fourth studio album, ‘Memory.’ They brought that same magic to the stage when they headlined Warsaw on October 17th with heavy-hitters Empath, Young Guv, and Honduras. Relive the ‘Memory’ with the following photos, courtesy of Edwina Hay. 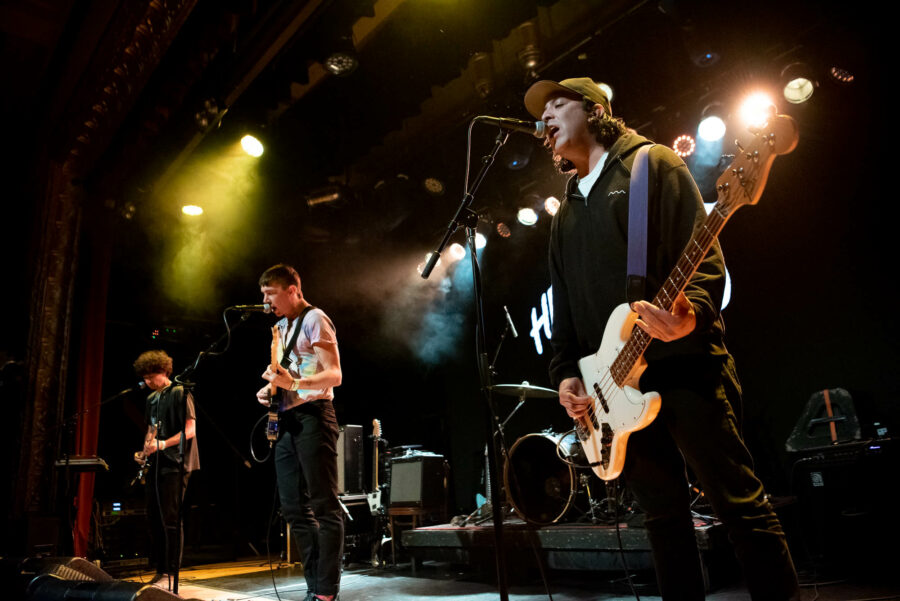 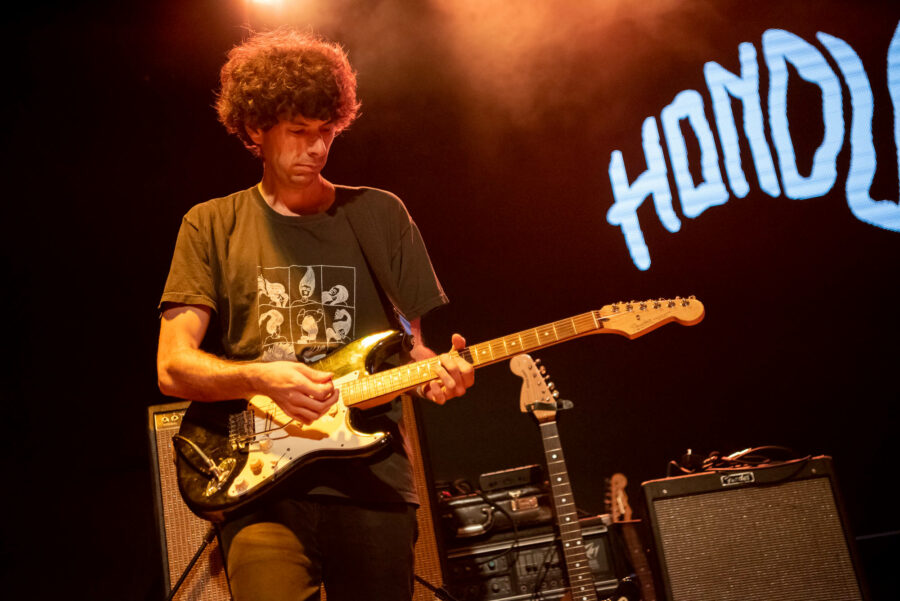 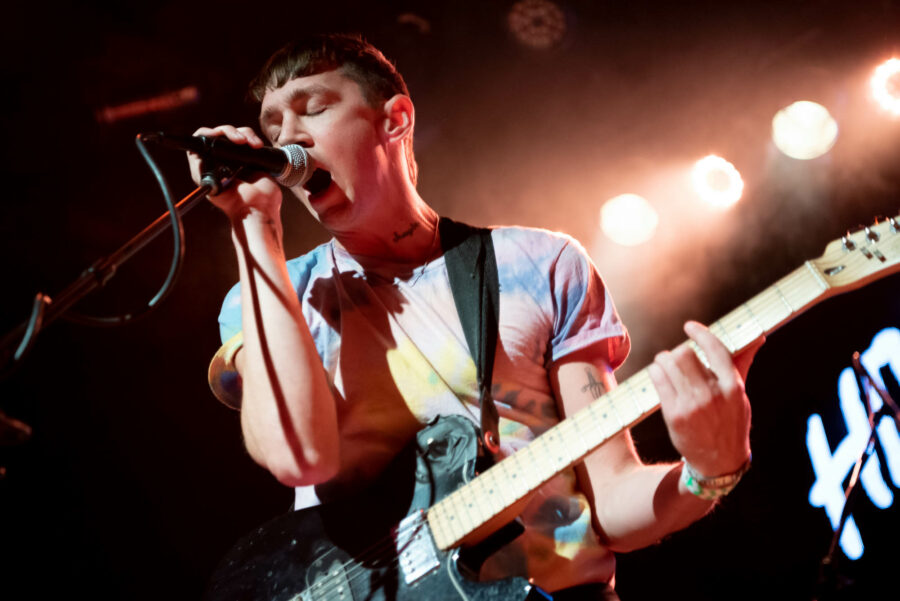 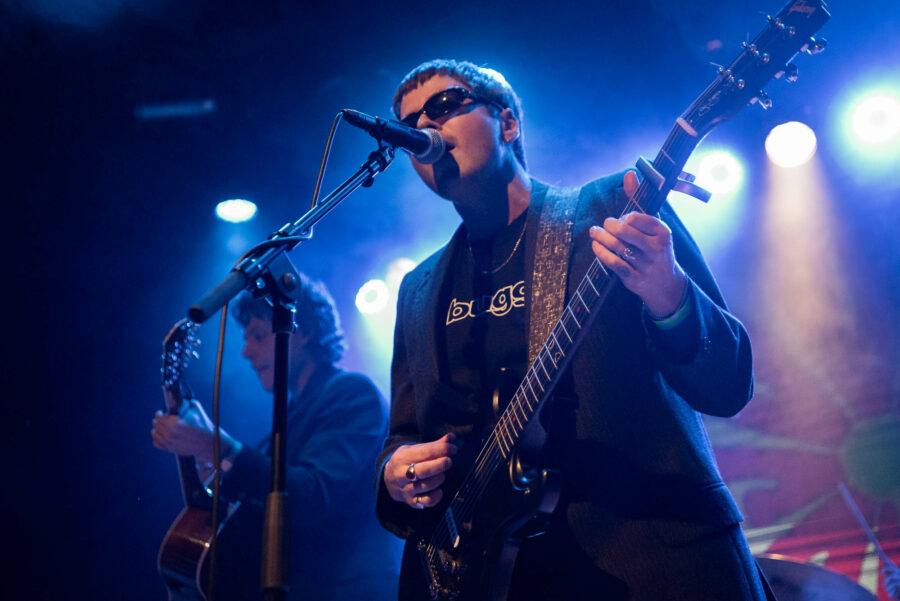 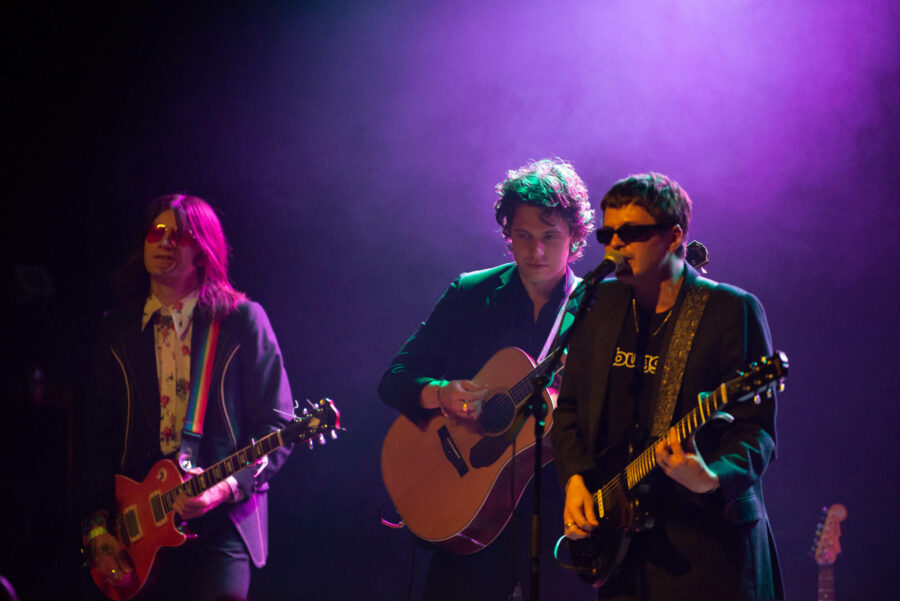 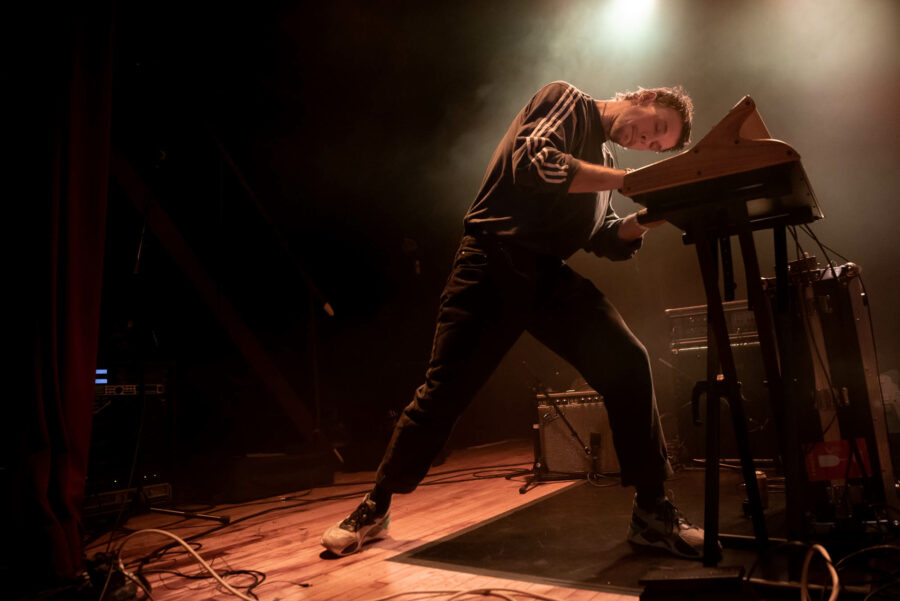 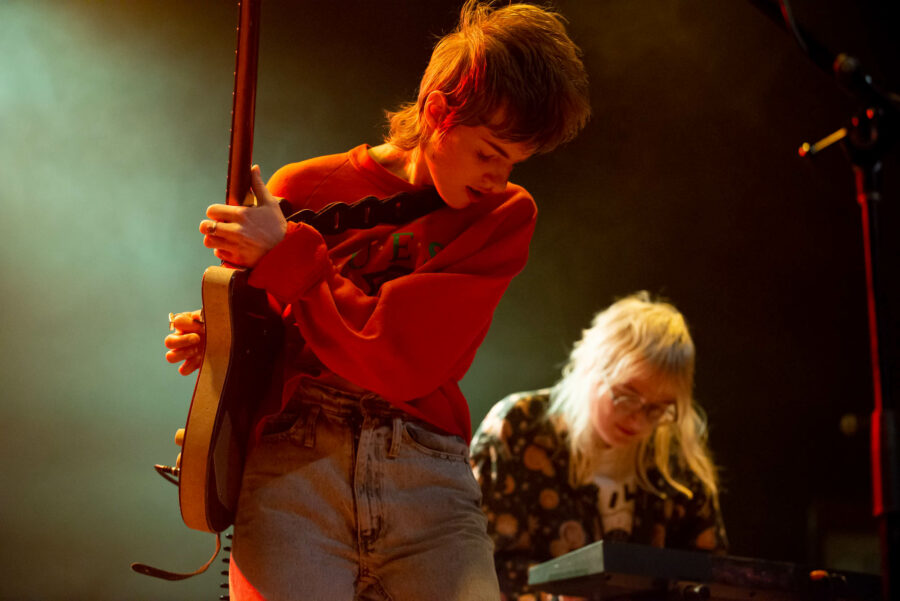 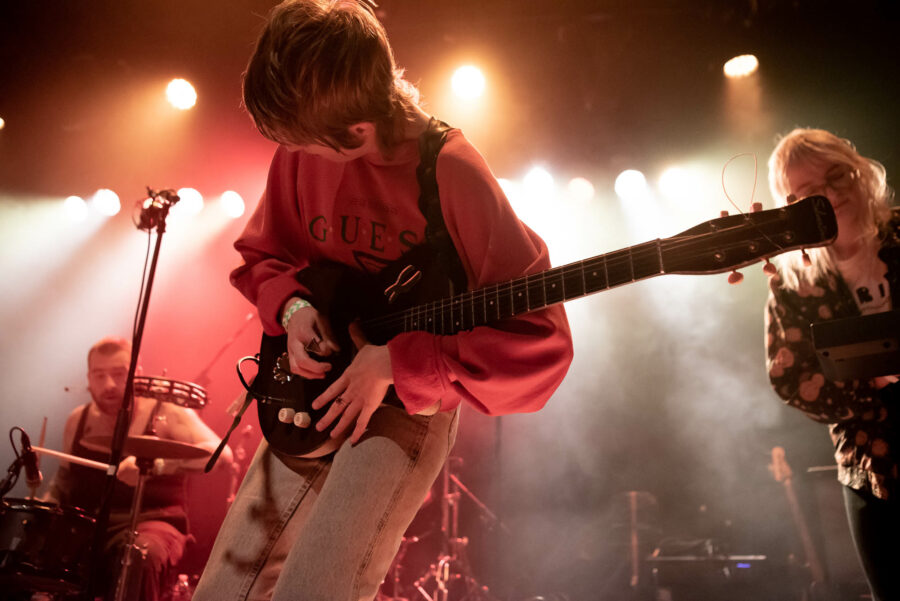 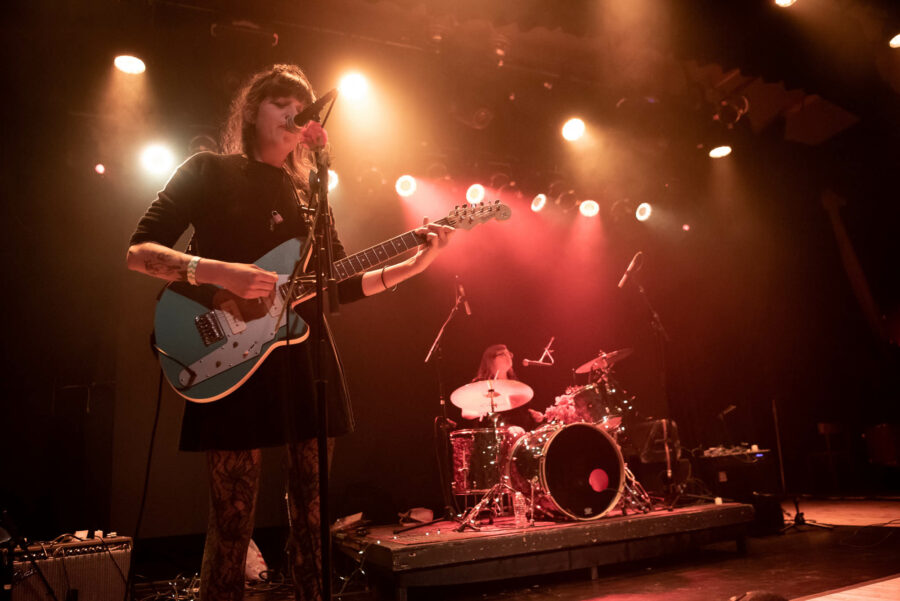 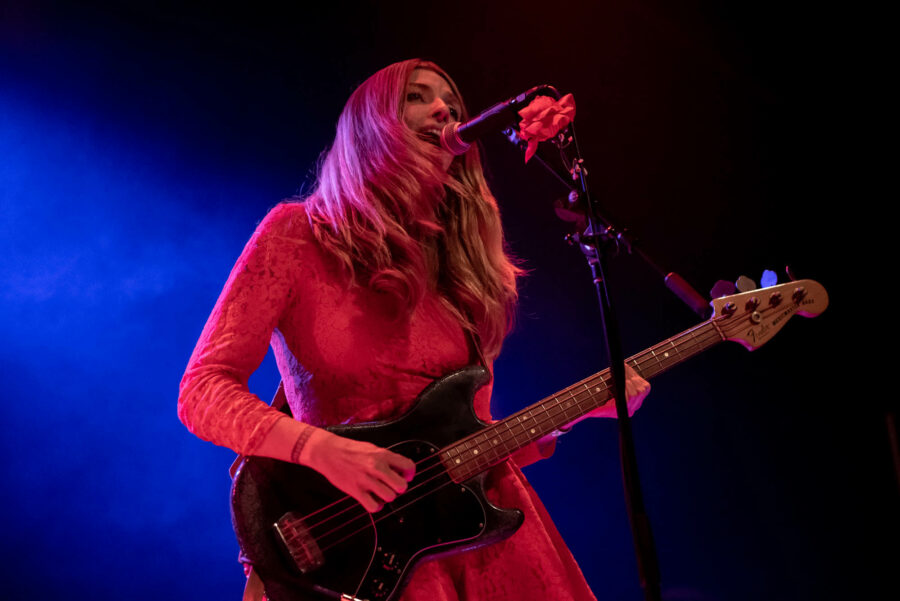 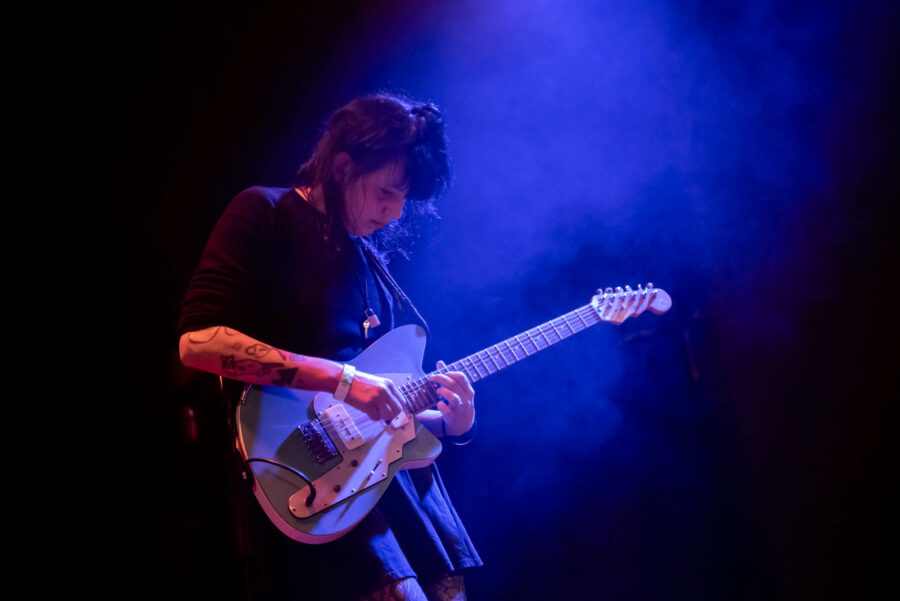 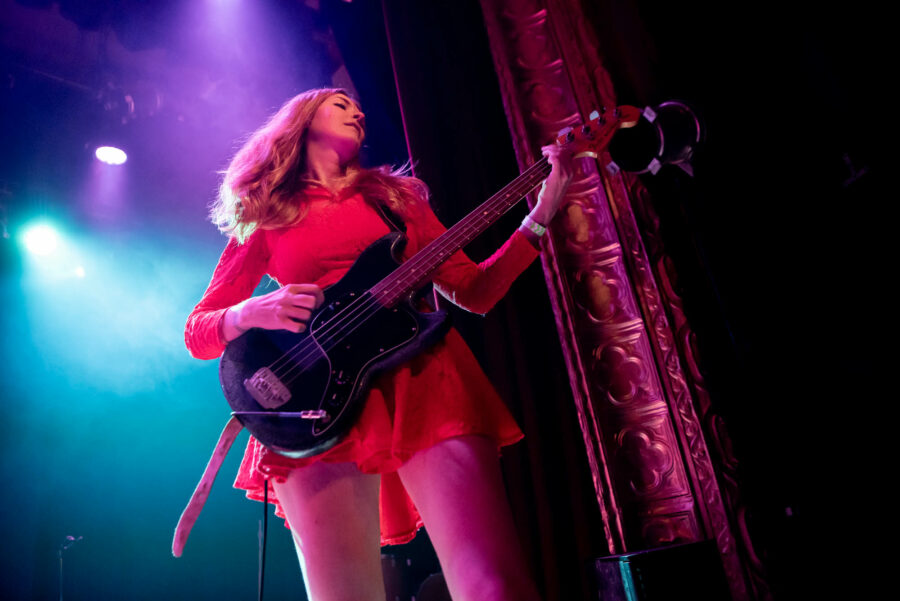 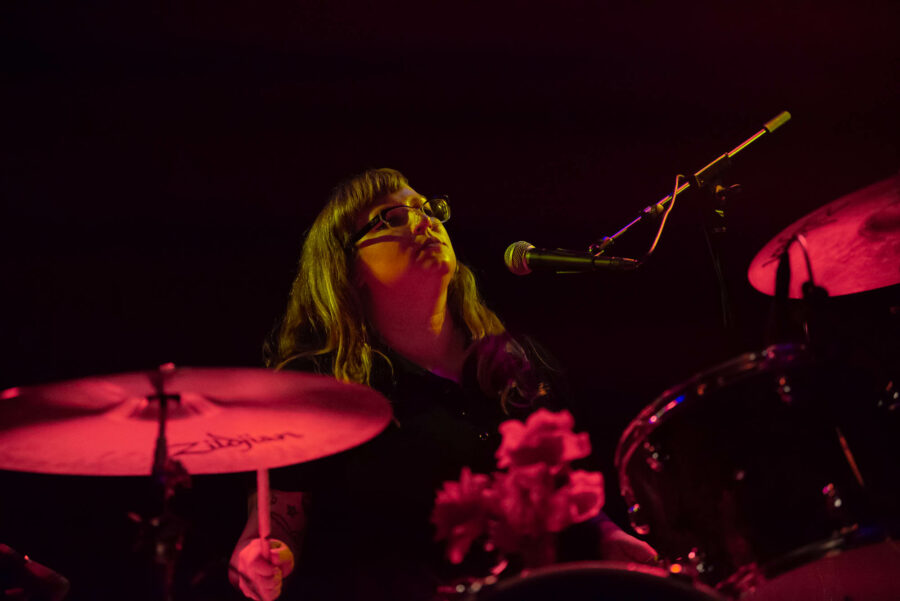 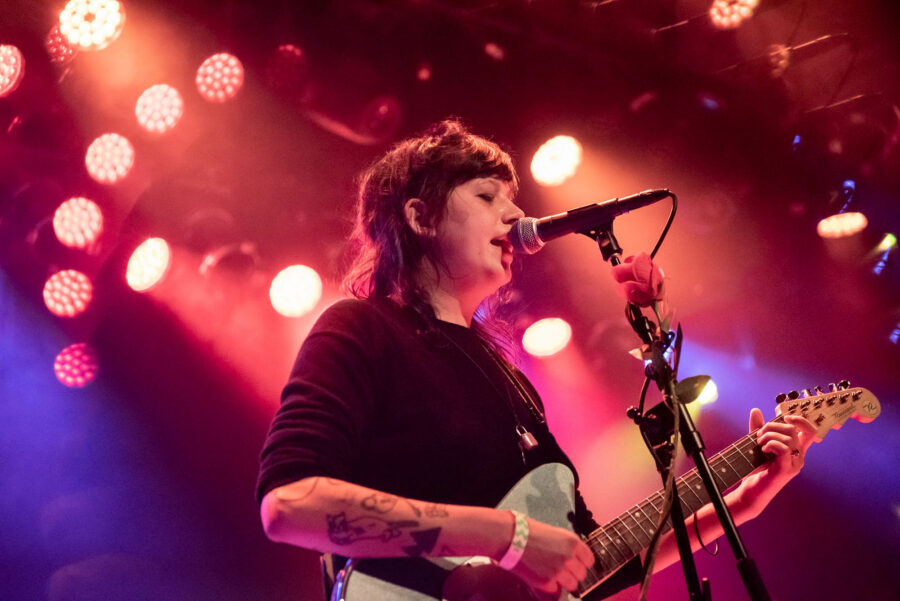 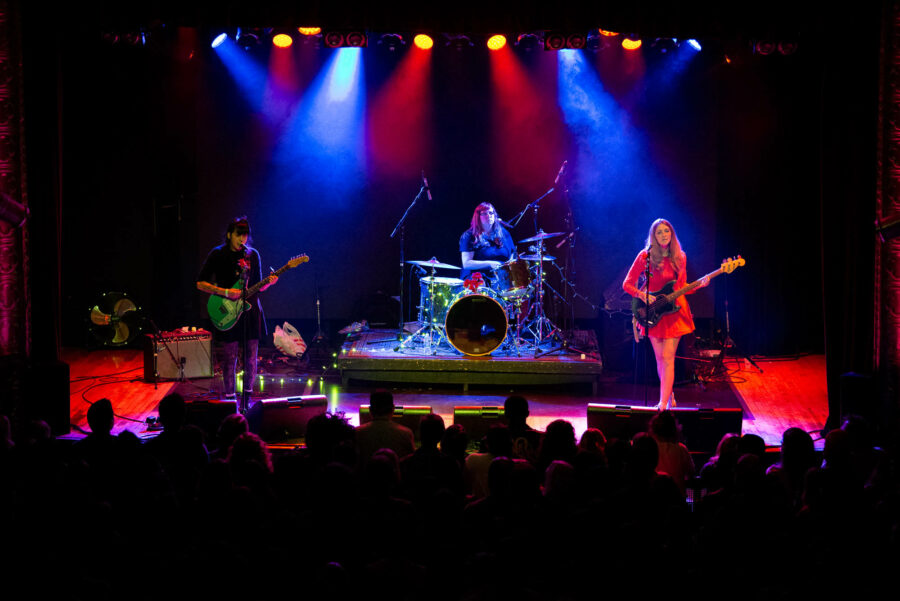