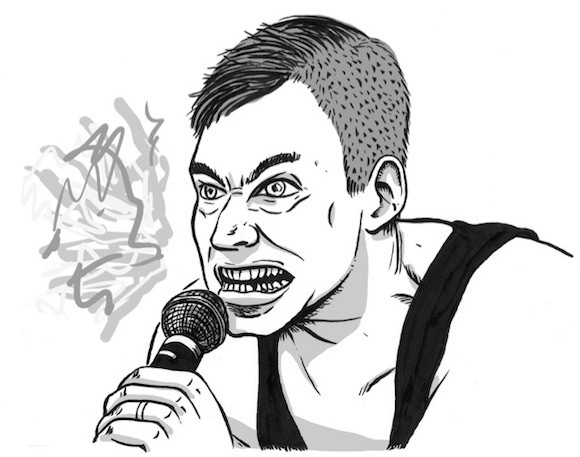 Matt Korvette talks about the band’s forthcoming record Why Love Now. This article appears in AdHoc Issue 18. Romance and masculinity have been enduring fascinations for Philadelphia-based punk band Pissed Jeans, from their 2007 Sub Pop debut Hope for Men to the upcoming Why Love Now, out February 24. In advance of the band’s record release show at Brooklyn Bazaar […] 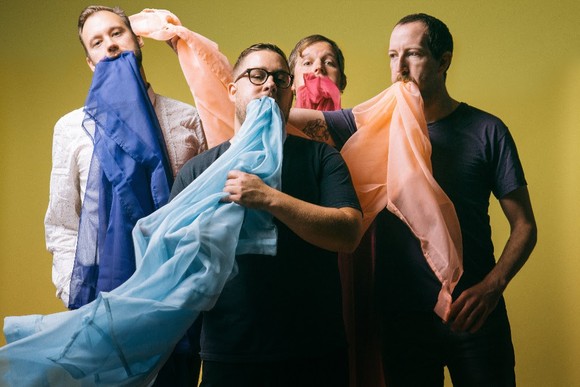