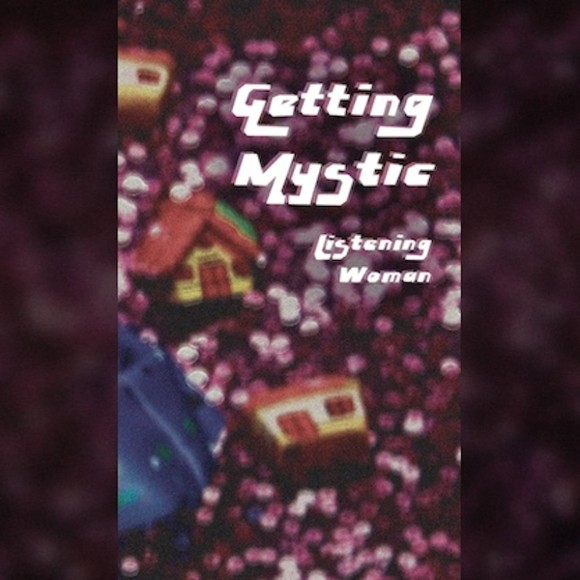 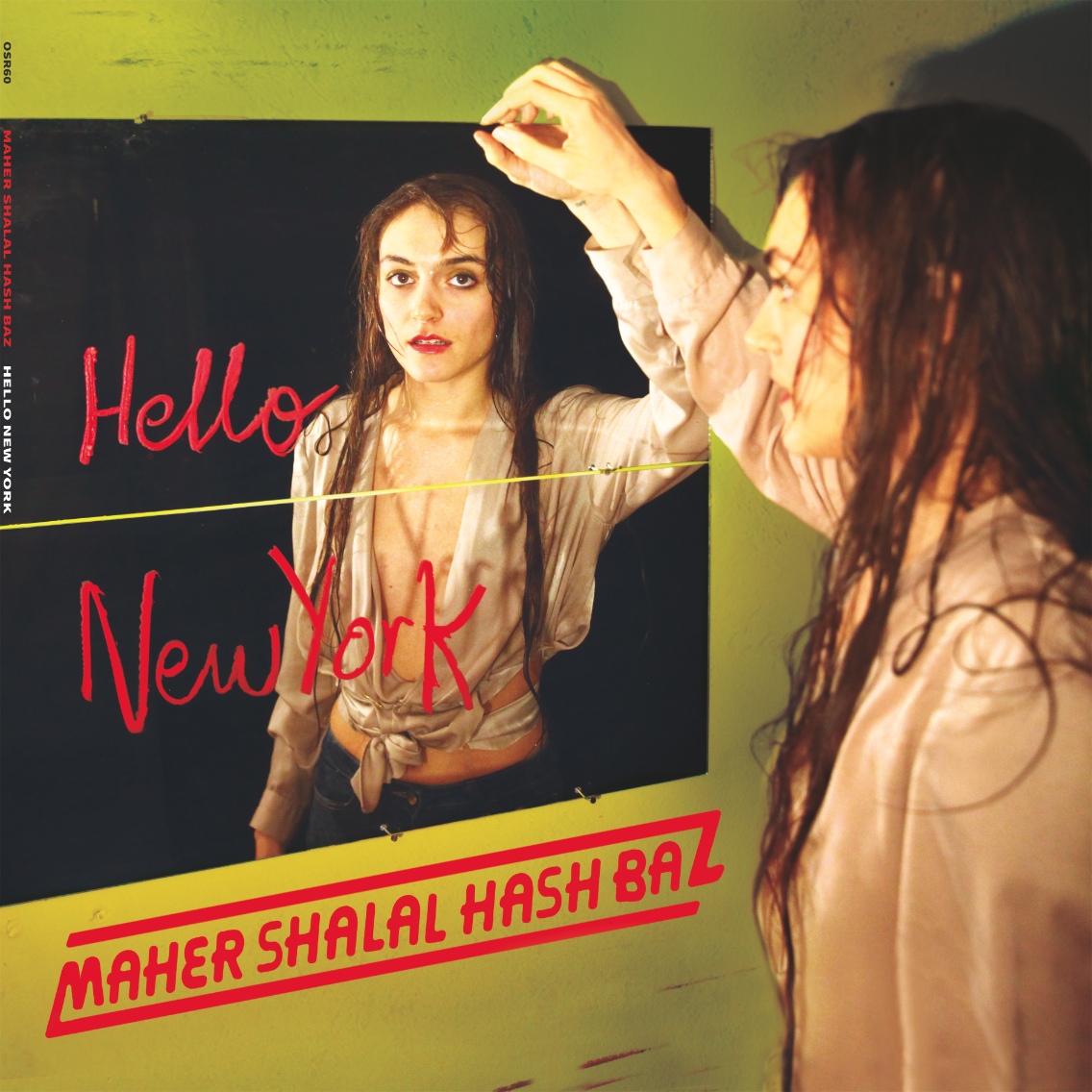 A project formed in the mid-’80s by Tori Kudo and Reiko Kudo in Japan, Maher Shalal Hash Baz has evolved and gone through a number of transformations with a consistently rotating cast of band members. Hello, New York, the group’s first release since 2009, was created while the band was visiting New York City for […]