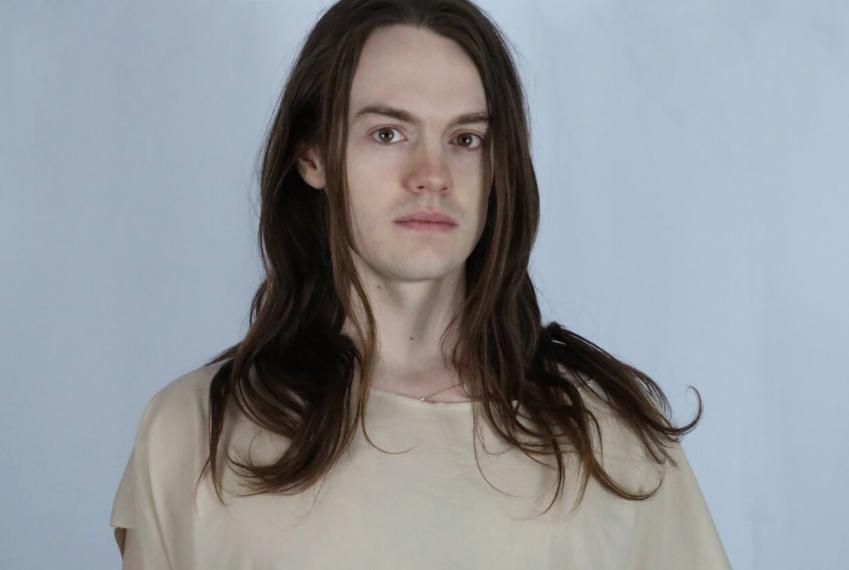 As to be expected from a Hunter Hunt-Hendrix project, Kel Valhaal has lofty aims. In an explanatory statement, the artist alludes to Transcendental Qabala, Gesamtkunstwerk, a modern reworking of Perichoresis, and a multitude of artistic media and genres. It can sound heavy-handed,  like basically every philosophy even peripherally influenced by The Hermetic Order of the […]