On Friday 11/1, the leather-clad, studded masses gathered at Brooklyn Bazaar, ready to dance at The Sex Cells Tour’s NYC debut, spearheaded by legendary Soft Cell vocalist Marc Almond. This was Almond’s first show in NYC in 17 years. Among the performances were gothic punk-rocker Blu Anxxiety who sent the energy through the roof over a cacophony of throbbing drum machines, and an unforgettable wooing from the legendarily seductive chanteuse Amanda Lepore. As Marc Almond took the stage, the crowd was prepped to sing and dance along to the classic Soft Cell songs that defined early-’80s British synth-pop. Check out the best shots from the night from Edwina Hay. 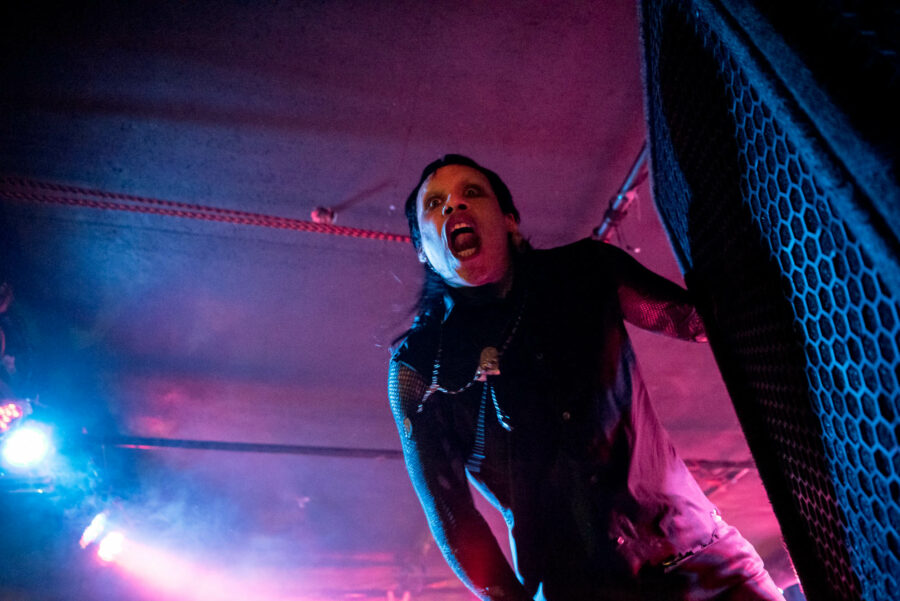 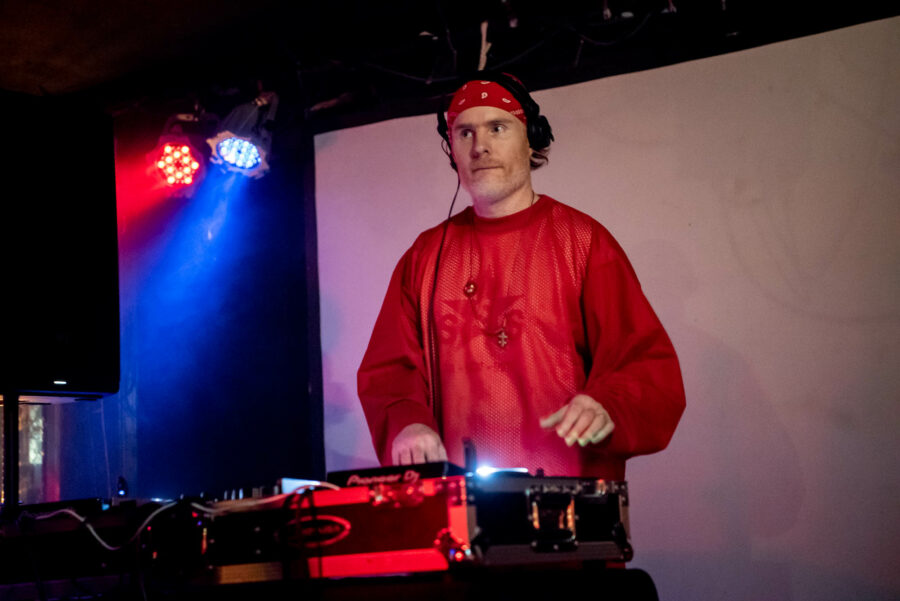 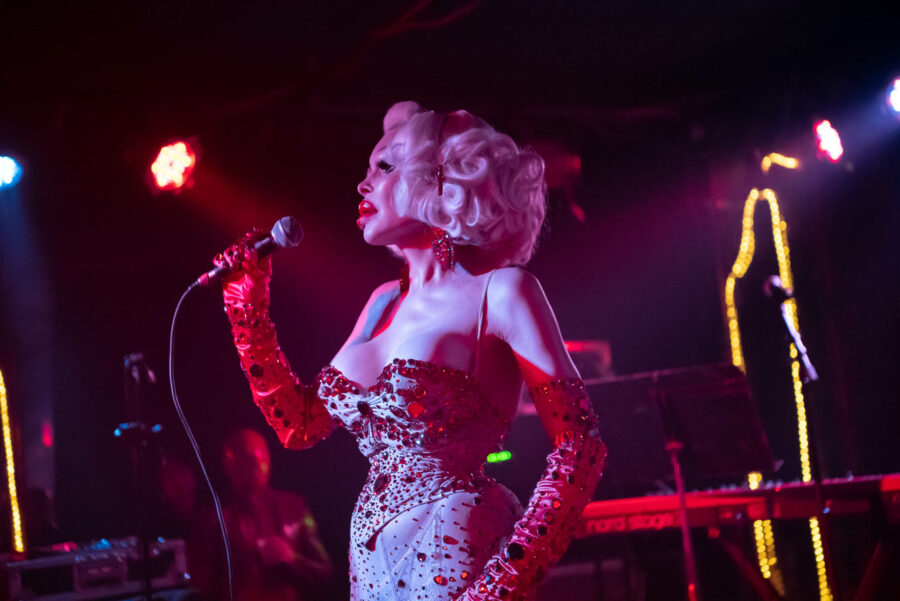 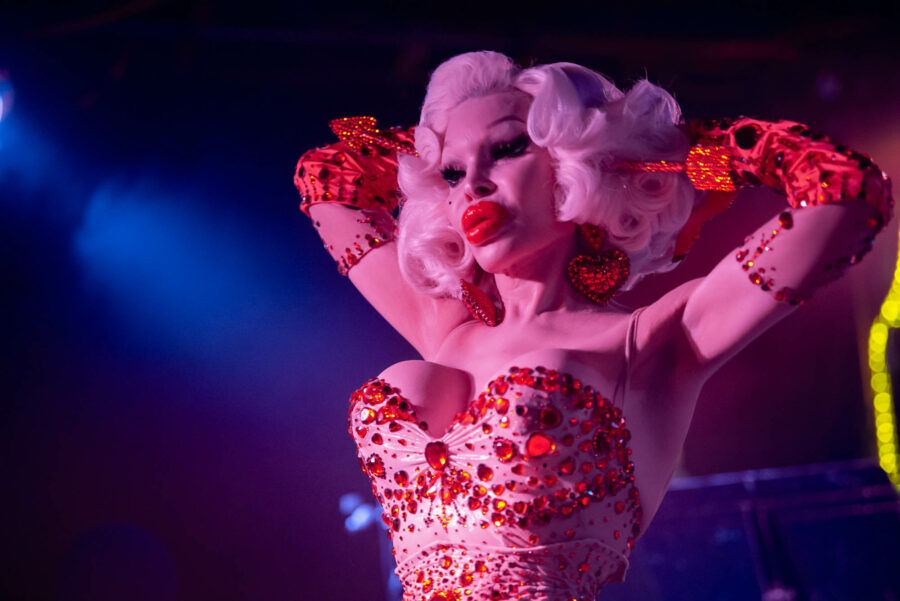 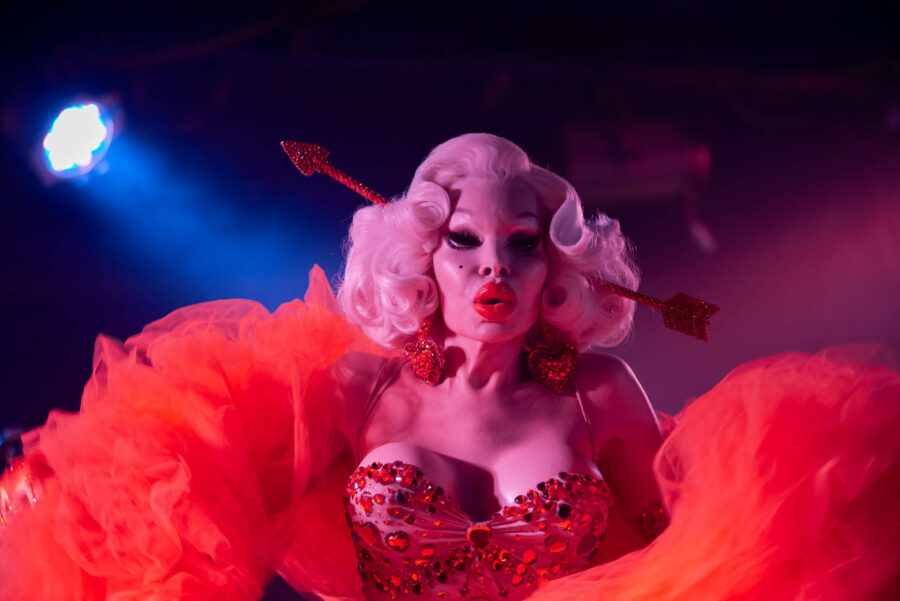 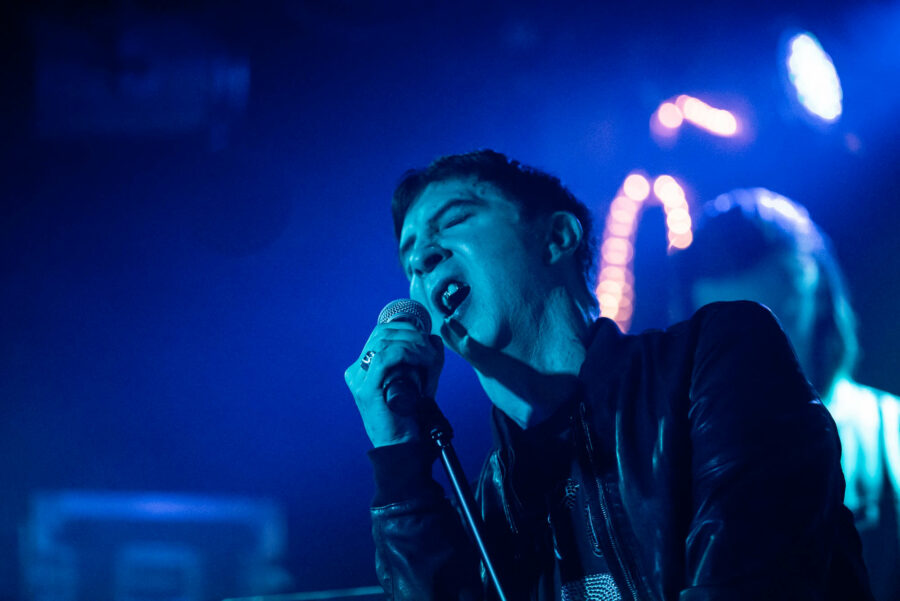 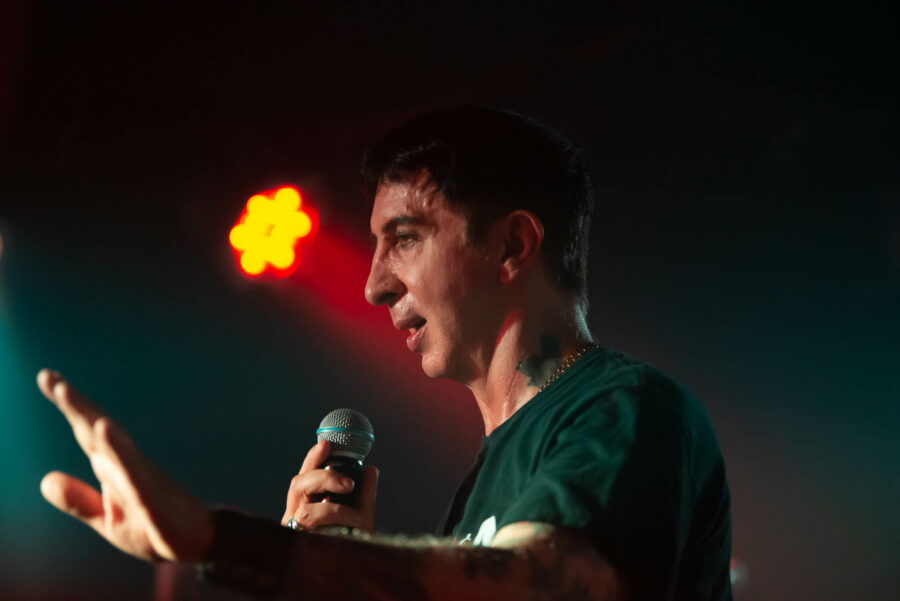 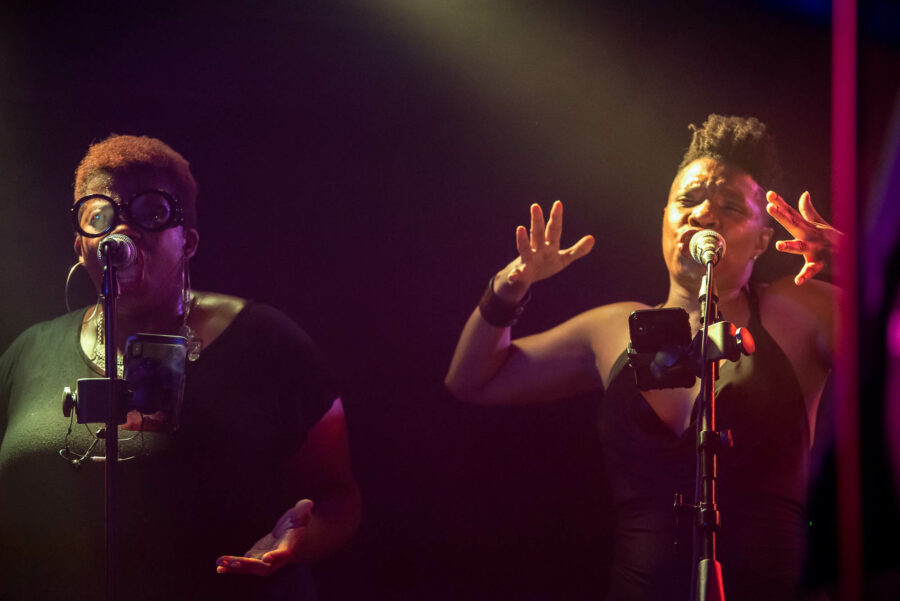 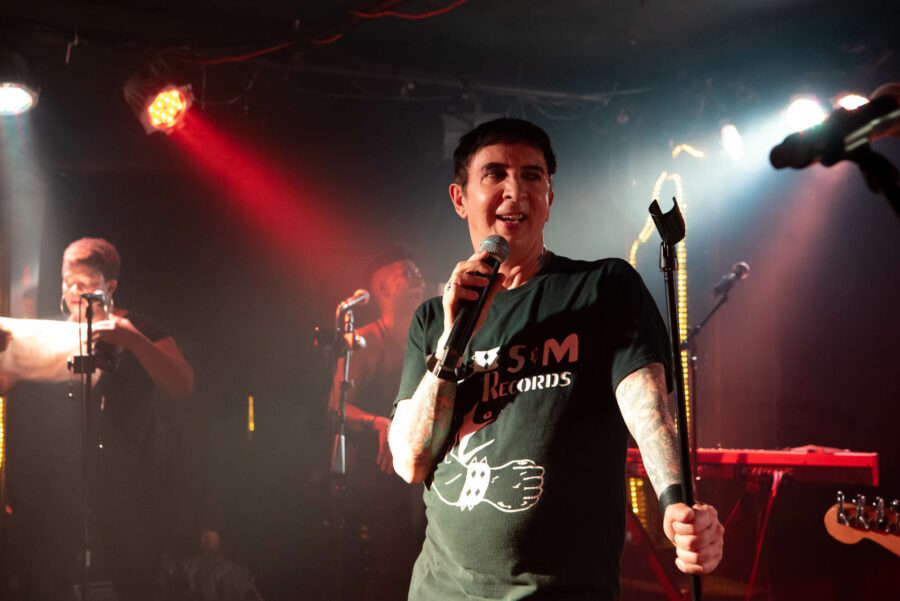 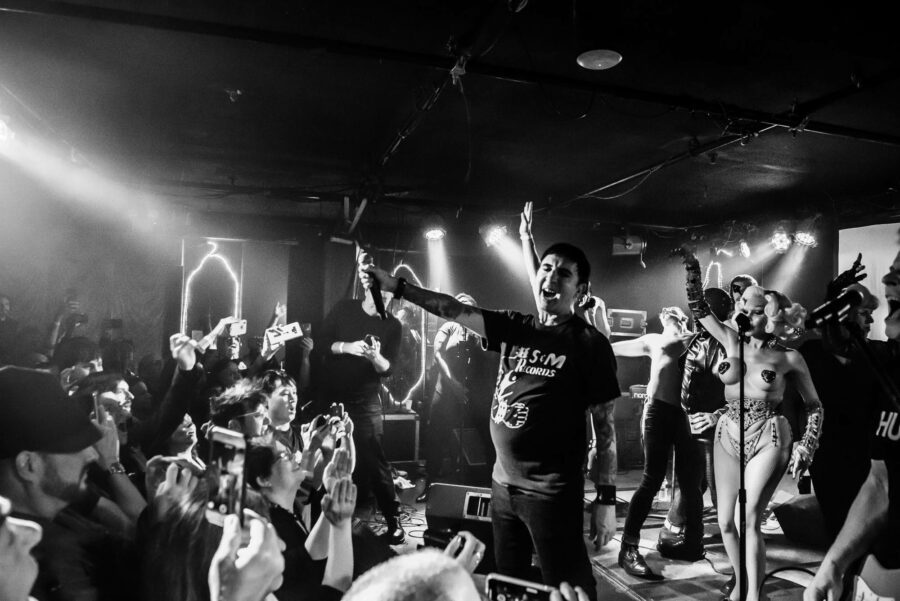