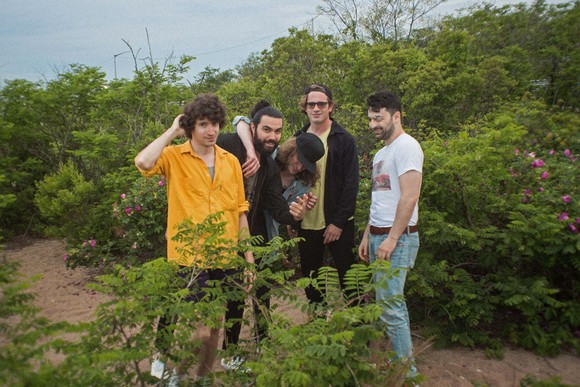 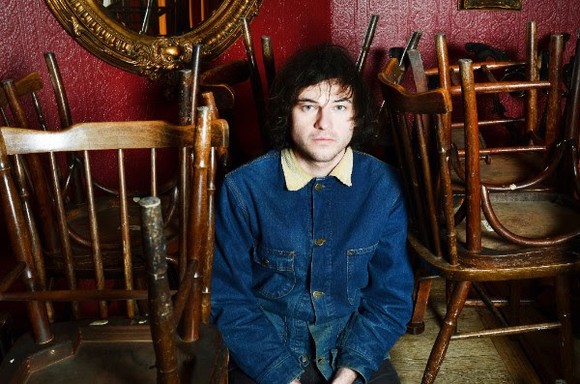 Earlier this month, Ryley Walker shared “The Roundabout”, a flowing Americana jam inspired by a Wisconsin bar he had frequented with his family.

The recent massacre in Orlando was the most extreme use of violence against the L.G.B.T. community in U.S. history. Lashing out at a culture where L.G.B.T. people are more likely to be targets of hate crimes than any other minority group, the Olympia-based hardcore band G.L.O.S.S. have released Trans Day Of Revenge, their first new music since […]